Sell me your soul, not your products 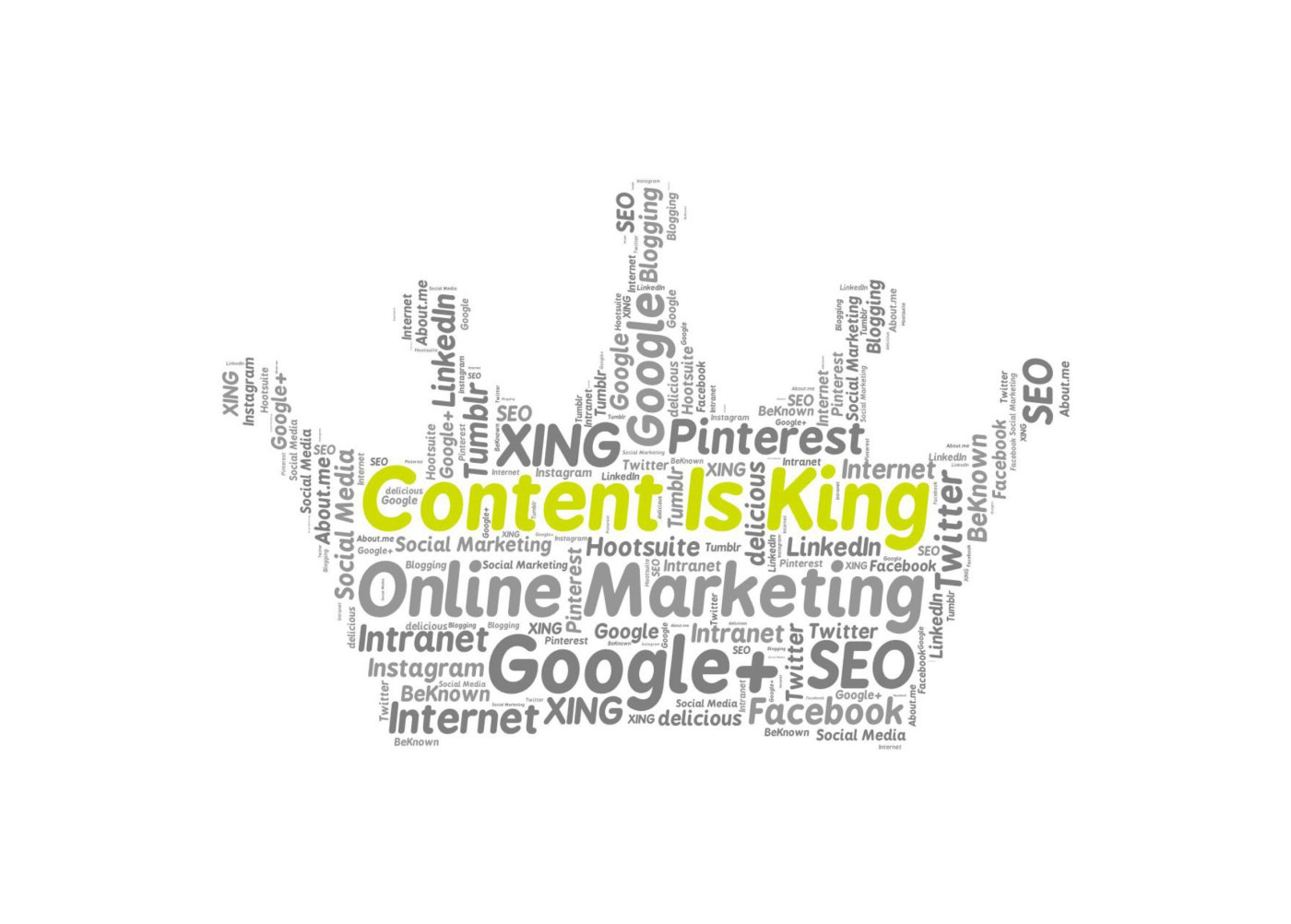 In the past 20 years or so, traditional advertising became looked down upon by the modern consumer. Can we save the industry?

The state of modern marketing:

With the rise of the internet.. get rich quick schemes, junk mail, and spam have tarnished the advertising industry’s name. Have you ever been the millionth visitor? Because of all that, the most effective marketing techniques used to date employ the exact opposite of what we called advertising years ago.

If you want to gain customers today, you’d best hope your ad doesn’t look like an ad. Today’s consumers want content first, and the sales pitch (if any) to come last. Unless you re-invented the wheel, there is someone out there selling the same thing as you, maybe even cheaper — but it doesn’t matter.

Consumers no longer want to by a product.. they want to buy into your brand, like it’s some sort of secret club. They want emotion. Soul.

Content Marketing, which is entirely about giving entertainment and value to your customer, rather then selling products, is modern advertising.

“Nobody reads ads. People read what interests them, and sometimes it’s an ad.”
-Howard Luck Gossage

Did you see that silky smooth leather interior? The competitive pricing and financing options?

Nope. Don’t bother scrolling back, it isn’t there. Matter of fact, Lexus, a company selling cars, only showed an actual car barely half a second. Weird, huh?

But forget cars, did you see those robots? None of that is computer generated, believe it or not. There is a series of videos showing how Lexus likely spent millions on creating this ad. They wanted to innovate, rather than use special effects like the rest of the industry. Welcome to content marketing.

Lexus isn’t trying to sell you a robot.

They’re selling you their brand — the idea that they innovate, and don’t simply sell cars. Not once did they show a price tag, and that isn’t by accident.

I don’t like cars, and don’t know enough about Lexus to say it’s a good car. But those robots are pretty damn cool. They have emotion, and a personality. I might not buy a Lexus but I would pay money to learn more about those robots. With a little tweaking, that could be a trailer to the next biggest kids movie to hit theaters.

They sold me on their brand. Along with millions of others, I bought into it. I will remember their brand forever because of the ad and it’s style.

Why this approach works:

Research has shown the average person is exposed to over 5,000+ ads and brands a day. Can you blame consumers for not wanting anymore products thrown in their face? That’s why losing the price tags and sales pitch did wonders for the Lexus campaign. They’re not really pushing anything.

You can save the industry.

We can all take a sales and branding lesson from Lexus. Every ad we produce can’t be as cool as that — price tags and selling propositions are still necessary. But every once in awhile, we can put all that aside and take some time to remind our customers why they choose our brand, and that we have something special to offer, unlike the hundreds of other companies out there selling the same thing. It might take a bit of creativity, but I believe every business can find their cute robot.